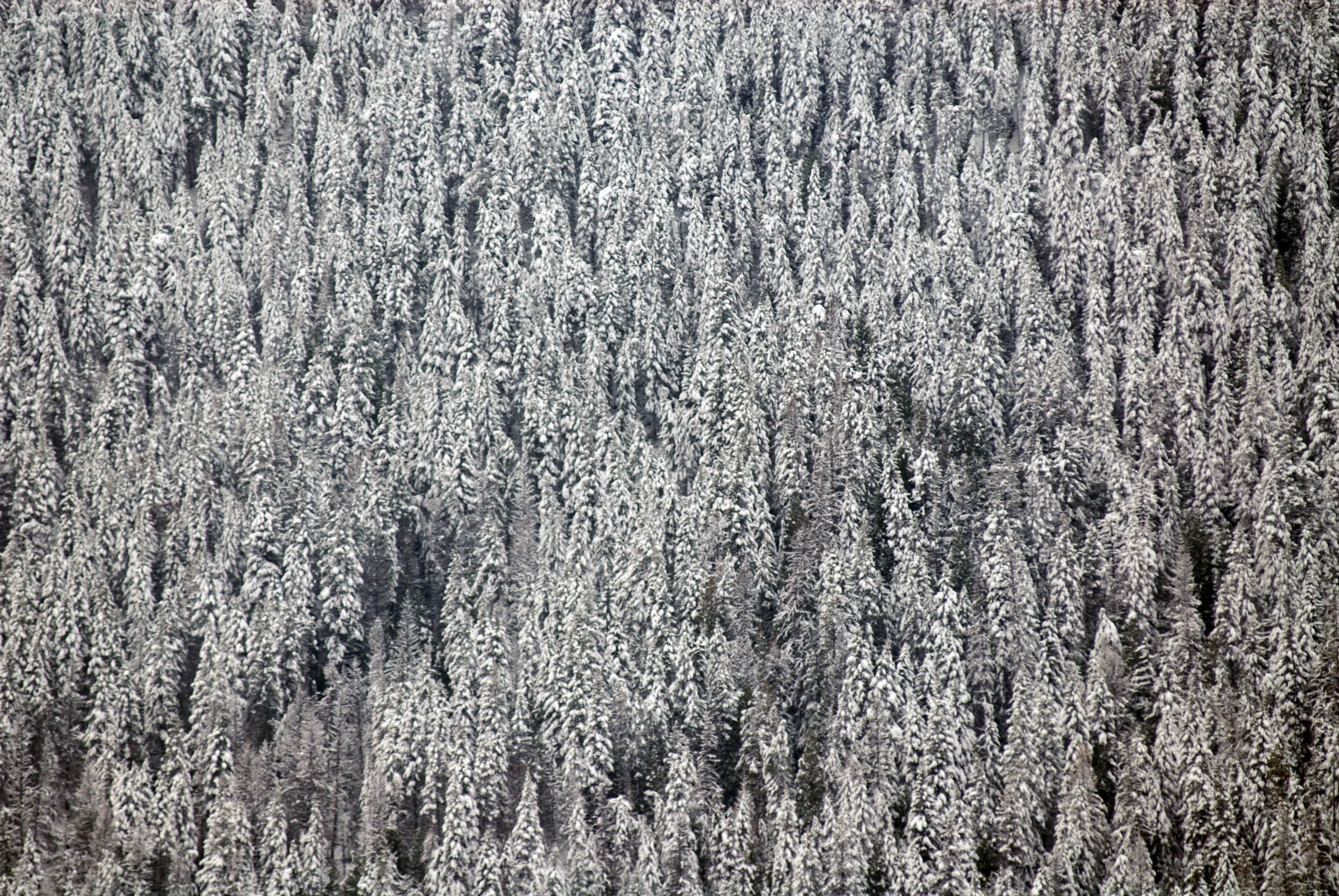 He thought of pine trees. A light snow blowing through them. The forest near his home. The strange, random, memories that popped into his head—of a day cutting wood for an elderly couple at church, the valley of aspen trees they lived in. Their house—with a circle door and wood accouterments—reminded him of something from Lord of the Rings. Oh, how he wished he were a character in Lord of the Rings or even Harry Potter. He remembered the dry summer heat while working at summer camp, the smell of sanitizer as he moved the dish trays through the industrial dishwasher. The girls he fell in love with there.
These were not particularly pleasant memories. They were mostly banal and boring. Yet he would think of them in his present state. Try to remember if there was ever a time that was good or carefree in his life. He knew there was. He knew today wasn’t that bad. But still his mind wandered.
He thought of pine trees because he was under one. It was raining. Pine trees were rare to be found in the city. The trees were usually deciduous. Yet here was one, all-alone. He stood under it for a second, a brief shelter from the pouring rain as he walked around his neighborhood. The rain made him think of the Northwest where he once lived. Everything seemed to remind him of something else. He thought incessantly of either old memories or of the future—where he hoped he’d be rich and famous throwin dolla billz around like he was 2 Chainz. But alas, no, there was just work and dishes and so on. It wasn’t particularly bad. Things could definitely be worse. It just wasn’t particularly exciting either.
In fact if he could just do what other people seemed to find easy, i.e., live, live without constantly overanalyzing, he wondered if he’d be happier. If, when he saw a pine tree, he could somehow not spiral into thoughts of some misplaced nostalgia for another world, but merely see, a pine tree.