Help Send me to the Writers Hotel Conference in NEW YORK! 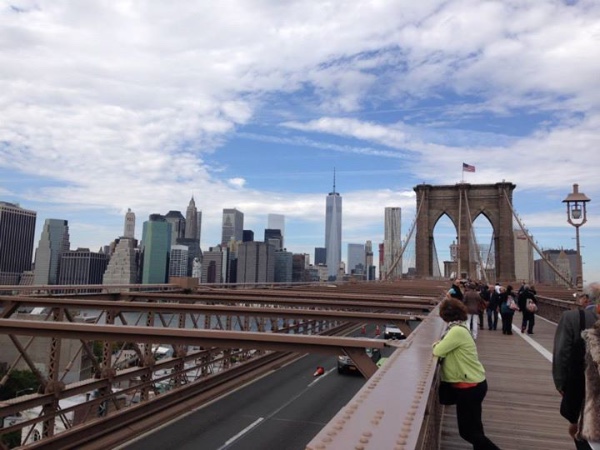 And by friends I mean the two people who read this blog. I don’t know why I even keep this around, online presence I guess? Though Twitter is probably better. I’ve decided I’m done “blogging,” but still want a website to some degree to share writings so I guess I’ll continue.

Anyways, I have exciting news. Next Saturday I will be releasing a chapbook. What is a chapbook? Well, it’s a short collection of writings (usually inexpensively produced and refers to poetry). Somewhere between a zine and a full on self-published book. It’s like a mix-tape. Like what Drake was going to put out but somehow became a #1 hits album.

As a writer I wanted to produce something you could hold in your hands and not just read online, scrolling down on your phone. I didn’t want to self-publish an entire book per se but I wanted to get something, anything, out there. So, voila. This should hold over my desire to create for a brief minute while I get an actually publishable book in place.

Thank you for reading. I will be doing an awesome release party next Saturday, May 2nd at The Rose Establishment with further readings by Jason Dickerson and music by The Circulars and Bat Manors.

If you are one of those Kindle people or out of state you can get an early release here:

I think that’s all. Here’s a picture of my dog and run we did up City Creek Canyon the other day.

Also below: an excerpt.

Nostalgia had a tendency to ruin his life. He’d get caught up in thinking that this certain time or that certain time in his life was better than it probably, in all reality, was. He’d think about some moment in his childhood—the warm mug of hot chocolate after a day of sledding, the smoke of woodstoves in October from the year’s first cold day. The lips of the first girl he kissed, lips softer than satin. He’d think about these moments of his childhood and he’d think that it was better. Better or simpler in some way.

Or he’d think about college. The girls he dated. The afternoons spent snowboarding with friends when there was nothing to do afterwards but watch snowboard movies and eat pizza. Or he’d think about other eras. How much nicer it would be to be living as a cowboy or an Indian. A pirate or Viking. To live in a world without cars that sped everything up and computers that always tempted you with nude women. There were times when he would think he was not born for the era he lived in. That God messed up somehow and should have placed him in an earlier time. A time where you could shit in the woods and it wasn’t called camping. We’re too selfish now, he thought. Too easily overcome by the petty dissonance of modernity.

But he knew all this nostalgia got him nowhere. It was escapism. After all, he did not have many fond memories of elementary school. Or middle school, or high school, for that matter. He was confused and insecure the entire time. Riddled with pimples in the mirror and boners in math class. There was all the independence in college, which he now looked at with fondness, when in reality it was pure loneliness. He probably prayed late at night for a wife and kids to take him out of his misery. And now he prayed for just the opposite. He even had nostalgia for the future, if there was such a thing. Thinking of how much better things would be in the future. When he was in shape and famous and throwing dollar bills around like he was 2 Chainz. It was the present that sucked. The present had no rearview mirror. No distance. It was right there. No blurry future. No whitewashed past. No narrative structure. It just stared you in the face like a cold January day.

It was sort of like that saying, “The grass is always greener.” Whoever came up with that little phrase was a fucking genius. I wonder, did it happen as it sounds? As in two people (neighbors probably) leaning over each other’s fences and talking to one another. Did one say to the other, “Hey, how’d you get your grass so green? I wish mine was as green as yours!” And did the other say something like, “You’re kidding me! Your grass is way greener than mine!” (and really meaning it, too). Until one of them (the wiser one) said something like, “Welp, I guess the grass is always greener on the other side.” Or, did the saying come about from shepherds? Maybe watering their sheep one day and looking over at the other side of the stream to think, “Hey! The grass over there seems greener.” And so they move their entire herd over across the river only to realize that the grass on this side is, in fact, not greener. And then they look back across to where they came from and think “Never mind, the grass on the side we were on is way greener.” And so on and so forth until someone finally said, “The grass is always greener.”

Who knows. Regardless, trying to find green grass ruined him. He ended up in the looney bin one day, no joke. Always going on about how much better things were in the 1400s. And one day, whilst talking to another patient inside the loony bin, a patient who wished he was normal and on the outside and in the real world, he said to the patient that very thing, “I guess the grass is always greener.” And he laughed so hard he pissed himself.

he invited me to join

placed my eager hands upon the handle

such energy, yet I guided straight

lines so perfect computers would be jealous

from sunup to sundown I plowed

later when the air blew soft

I invited others to join me

called them from the joy inside

I left mother and father

let the dead bury their own

days folded into one another

days folded into one another

I wandered back to graves I left

pined for sisters I never knew

outside darkness the from them, called

me join to others, invited

was, but hard now

no longer did I sell in joy

to buy the field

from sunup to sundown

I couldn’t wait for it to end

my lines, crooked as the next

my tired hands upon the handle