Gravity-It’s Not the Best Movie in the World, But It’s Pretty Darn Good 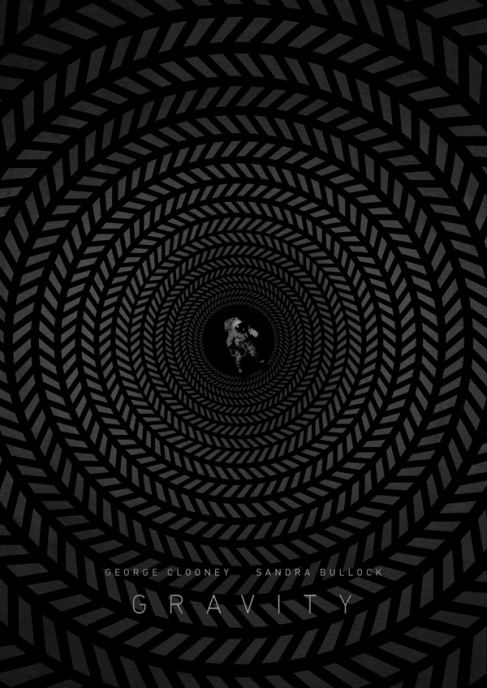 If you’re like me and follow movies even in the slightest bit, you’ll know that Gravity has pulled off an impressive feat at the box office the last couple weeks and currently retains a score of 97% on Rotten Tomatoes. Suffice it to say the movie has been received very well by critics and audiences alike.

Now when I first saw the trailer, my first thought was “Hmm, that could be interesting.” Then the film began to receive all sorts of insane praise and my next thought was, “That movie? The one where two people are flung around in space by some sort of space shuttle crash?” How could it be that good?

Well, it is good. The obvious problem with highly rated movies is the amount of expectation one can bring with them into the film. This is why it seems the Best Picture winner every year always seems to disappoint if you’ve seen it after the fact.

But director Alfonso Cuarón, who also did Children of Men and The Prisoner of Azakaban (in my opinion the most well directed Harry Potter film), pulls off a stunning visual feat that keeps us enthralled with wonder for the entire 100 minutes.

It follows the story of medical engineer Ryan Stone (Sandra Bullock) who is attempting to install a new “prototype” on the hubble telescope. It’s her first mission to space and she shares it with veteran astronaut Matt Kowalsky (George Clooney).  Inevitably though the mission does not go according to plan. “Houston, I’ve got a bad feeling about this mission,” say Kowalsky and we’re never quite sure if he’s joking or not.

Beyond this the film cannot be explained other than you need to go see it. Words do in fact fall short of this film as it lends itself almost entirely to visual hypnosis. The camera work hangs and floats like being, I want to say “underwater” but in fact it’s just the opposite, in space. This lack of gravity upon the camera both disorients and enchants the viewer (I almost found myself getting slightly nauseous and dizzy at one point). Stunning visual after stunning visual makes up the central framework for the movie, as the action speeds up and slows down in fascinating terror.

The only complaint I can muster is that parts get slightly sentimental, dare I say sappy, and almost cause me to disengage. Then again I am a cynical bastard, and, (Spoiler) though not really a surprise, it’s not like everyone lives.

People who should watch this movie: People who can never leave earth.

People who shouldn’t watch this movie: People who get carsick.